Form and formlessness at 2739 Edwin

Marcelyn Bennett-Carpenter's Turn (one of two installations on view in Hamtramck this month) closed last Saturday night. To mark the occasion, there was an improvisational dance and music performance inside 2739 Edwin, the gallery space that housed the installation (composed of hundreds of translucent, tensile bands strung from floor to ceiling).

Read the rest at KnightBlog.
Posted by Matthew Piper at 7:41 AM No comments:

Waiting for Godot at the Abreact 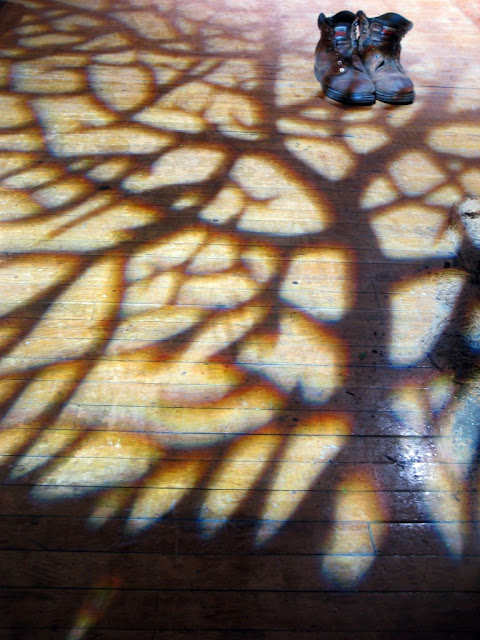 Two friends separately cautioned me against seeing Samuel Beckett’s Waiting for Godot, which is playing at the Abreact Performance Space in Corktown until May 7. “You know nothing happens,” one said. “For more than two hours.” Truth be told, when we got to the theater, located in the Lafayette Lofts, I was a little nervous. In a space as notably intimate as the Abreact (it seats about 40 and is literally inside the home of the production’s codirectors), there would be nowhere to hide from a boring play (or a bad production). But it turned out that I had nothing to fear; the almost 60-year old Godot, with its dazzling wordplay and pointed insights, is consistently beguiling. And the Abreact's production is outstanding: compelling throughout, frequently hilarious, and designed and acted with precision, intelligence and verve.

The truth is that much happens over the course of the play’s two acts. Vladimir (a restless, calculating Stephen Blackwell) and Estragon (David Schoen, sympathetic and mournful) do a lot of waiting, of course, but they also bicker, sing, philosophize, theorize, remember, dream, forget and consider suicide. They encounter the pompous Pazzo (an unforgettable Dave Davies), his slave Lucky (Lance Allen, who's truly astonishing) and a young representative of the absent Godot (a sly, watchful Sarah Galloway).
Read the rest at KnightBlog.
Posted by Matthew Piper at 5:27 PM No comments: 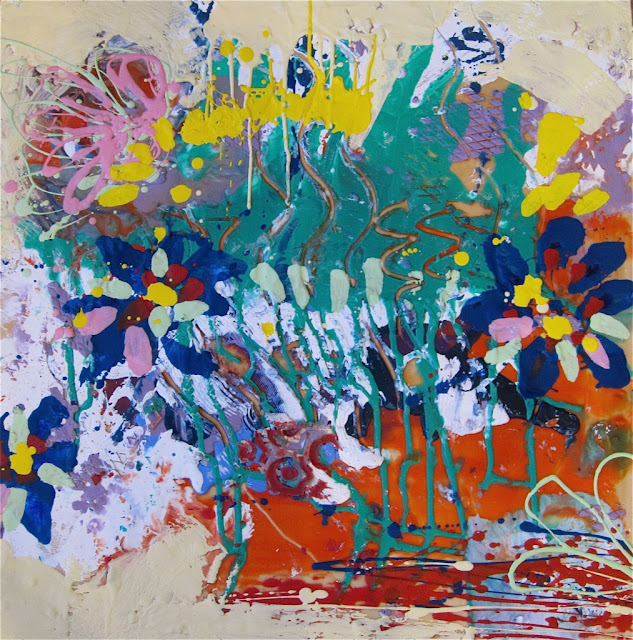 Since 2007, the Museum of Contemporary Art Detroit has invited children and their caregivers to create together during Family Days. This Sunday, kids will have the extraordinary opportunity to paint with noted local artist Gilda Snowden. Snowden is a Kresge Arts Fellow whose Flora Urbana series is currently on display as part of MOCAD's Art X Detroit show. (She's also an avid and observant chronicler of the local art scene; check out her wonderfulYoutube channel for more than 400 videos she's taken at gallery shows and other events.) Having studied under some of the original Cass Corridor artists in the late '70s, Snowden is offering a workshop called "Learn to Paint the Cass Corridor Way." I asked her about her relationship to the Cass Corridor art movement and what participants should expect out of the workshop. (For background on the movement, check out this essential essay by Wayne State art historian Dora Apel.)

Read the rest at KnightBlog.
Posted by Matthew Piper at 6:19 PM No comments:

Two Hamtramck installations invite you inside 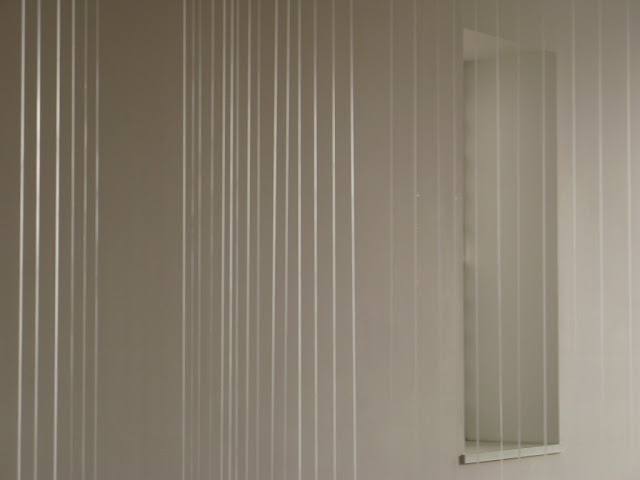 The two installations on display this month in Hamtramck couldn’t be more different from one another: Scott Hocking's chaotic Tartarus is a crowded and dirty underworld, while Marcelyn Bennett-Carpenter's elegant Turn is an ordered, minimalist paradise. But both invite you to explore and revel in the total environments they create, and as it turns out, Heaven and Hell are just a few streets from each other (and only open on Saturdays).

Read the rest at KnightBlog.
Posted by Matthew Piper at 6:47 AM No comments: 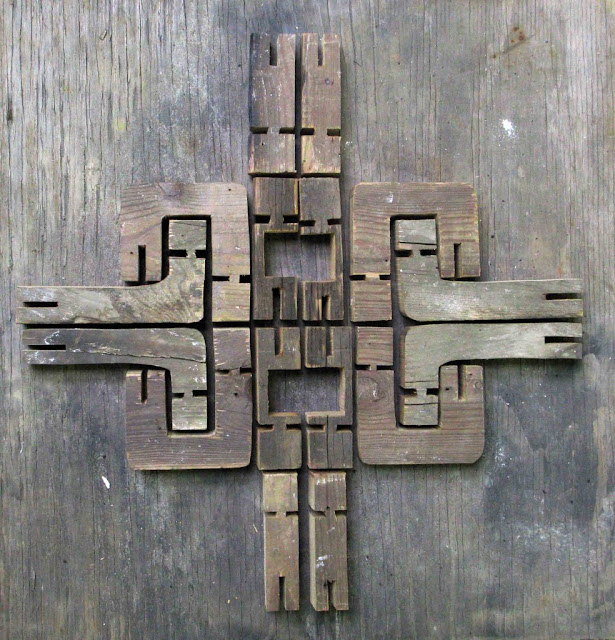 Pop Up Detroit is back. The temporary art gallery that periodically pops up around town started building a reputation last year as a showcase for Detroit's young artists and overlooked spaces. It premiered last fall in the Kresge Building downtown, followed by a Midtown Noel Night appearance in a vacant Art Deco auto showroom. This time, organizers Michelle Tanguay and Nina Marcus-Kurlonko are setting up shop at 71 Garfield, a recently redeveloped,green live-work space for artists in the Sugar Hill Arts District.

Eighteen visual artists, from the emerging to the established, are participating in the show, which opens Saturday, April 9. I asked Tanguay and Marcus-Kurlonko about their project, the upcoming show, and the space.

Posted by Matthew Piper at 6:16 PM No comments: