I was really struck by Icelandic artist Ragnar Kjartansson's Woman in E, a performance installation that was on view at Detroit's Museum of Contemporary Art from January 15 to April 10. 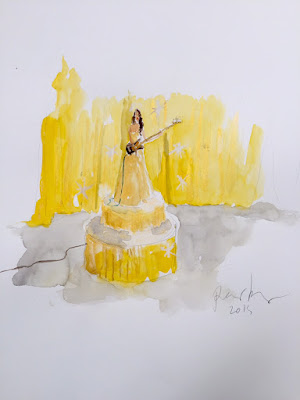 Formally, Woman in E is pretty straightforward, minimal, even. The two entrances to MOCAD's main gallery are obscured by curtains of gold tinsel that reach to the floor. Part a curtain, step through, and enter an expansive oval room, defined by an uninterrupted wall of tinsel. In the center is a rotating platform, upon which you'll find an amp and a woman in a glittering gold dress and gold high heel shoes. She is standing or sitting on the amp, strumming a gold and white electric guitar. She strums an E flat chord, over and over again. Sometimes she riffs. She looks over your head or down at the guitar, or else she closes her eyes. Occasionally she might glance at you, ever so briefly, but you get the impression she's not supposed to. The platform rotates slowly. The tinsel dazzles in the light. Stay as long as you want; she's here whenever the museum is open for visitors. "She" is actually seven different women, local musicians who work in three hour shifts.

I don't want to spend a lot of time reading the piece here, because this is all really intended to be a prologue to some photos I'd like to share, but of course there is a lot to be said about it. It's a complex work about objectification and music, cinema and presence, glamour and artifice. It's about art history's long line of singular, sorrowful women, and about women's long history of being looked at. It's about you and the performer, being in the room together. It's about conceptions of beauty. And all of its meaning comes by way of this experience: Woman in E is alive, multi-sensory, enveloping. It's art you become part of, gently but powerfully. I went to experience it three different times, twice in February and again last Saturday. On my second visit, I went alone in the middle of the day and sat on the floor for a while, just sort of giving myself over to the piece: its resonant sounds, the beautiful visual counterpoint of the slow rotation and the fast-dancing light, the exquisite tension of looking, really just sitting and looking, wordless, at another human being. A stranger. A woman.

Part of the pleasure of repeat visits is the variability of the performers. I saw a different woman each time I visited. Each time I felt moved to take her picture. (This is the kind of work that invites you to photograph it, but also makes you feel a little uncertain about whether or not you really should. That's a person up there, after all, who didn't exactly give you her permission to be photographed; yet there she is, no doubt being photographed all day, no doubt having signed something saying she was cool with it.) I shot the first two with my phone:

Last Saturday, I went back to MOCAD to write at the cafe there, and I brought my proper camera, knowing that Woman in E was closing the next day. I worked for a couple hours, listening to the E flat chord emanating from the next room, savoring it, telling myself I shouldn't go in until I'd done a couple solid hours of writing.

Eventually, ready, I picked up the camera, parted the streamers, and walked in. This woman (her name, I learned from Instagram, is Deekah Wyatt), was evidently just starting her shift, or returning from a break. She was being led across the gallery and up the stairs of the platform by a MOCAD employee, and she was crying. I learned later that she was crying because it was her last shift, her last time playing the Woman in E, but I intuited that before I knew it. Deekah Wyatt was really feeling it, feeling something (who knows what, after so many hours of doing this over three months?), and her unexpected outpouring changed the piece, deepening its beauty and raising the stakes of our interaction. Her tears subsided after a few minutes, but her emotion hung in the room, stayed preserved in her body. For a long time, it was just the two of us, and it was all so personal. I felt in our moments together that I was equal parts witness and intruder. That ambivalence about taking pictures reached new heights, and it took a few minutes before I felt comfortable turning on the camera. (I don't, in fact, ever recall feeling so acutely that the taking of a photograph is a rapacious act. Yes, you take a picture). But I did turn it on, and in the end, I'm glad I did.

Here are my favorite shots from that afternoon: 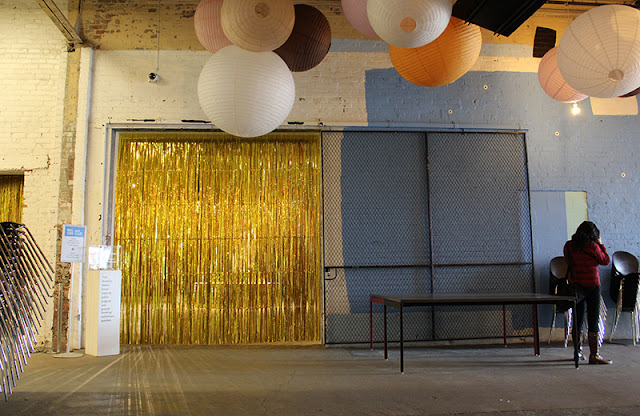 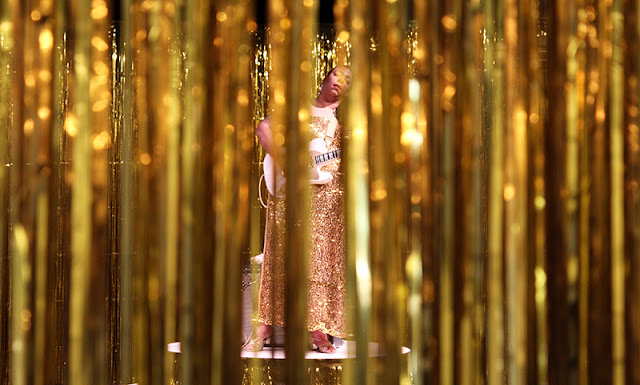 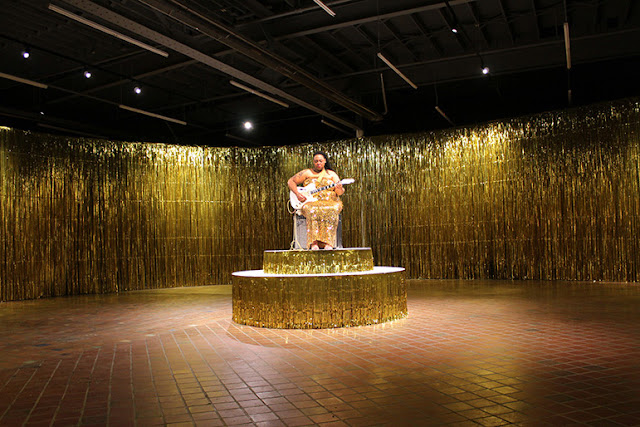 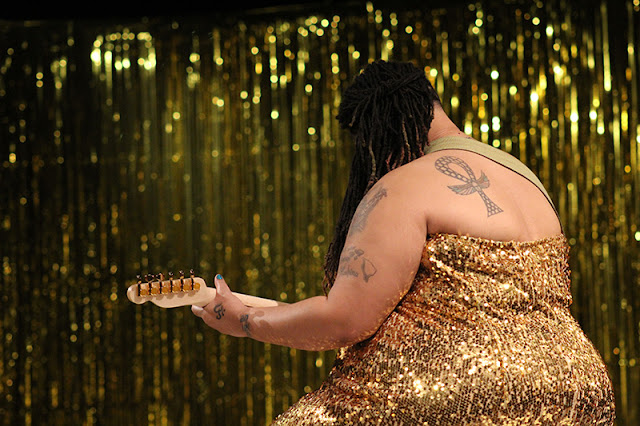 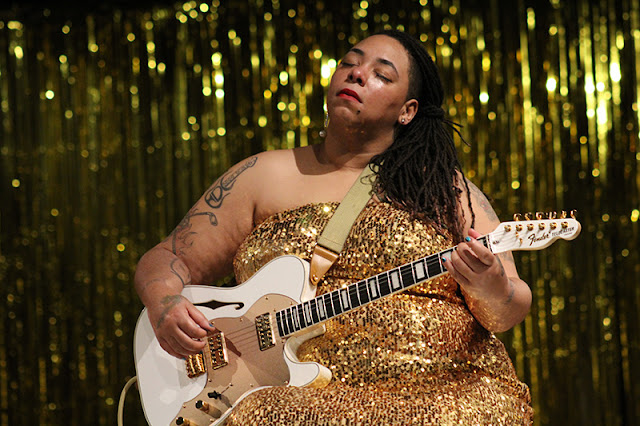 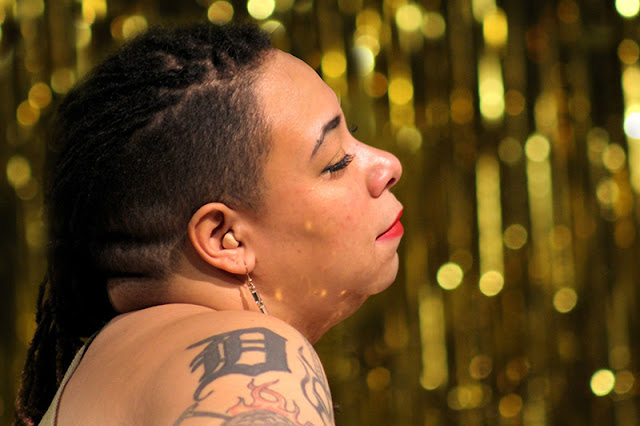 Posted by Matthew Piper at 8:12 PM